Adding 360 Photos in your Spectora Reports

Written by Megan Lefebvre
Updated over a week ago

360 and panoramic photos can be a great tool for home inspectors to document property conditions better, as well as give more information and interactive visuals to their clients! It can give clients and agents a more in-depth view of their property. Give clients a more complete view of their property

Allow for more interactive pictures of rooms and defects

Use 360 and panoramic aerial photos to offer new perspectives

To add a 360 photo on the web editor, open your inspection report go to the comment you want to add the picture to and click the +photo/video button!

To have a photo recognized as a 360 picture, make sure they are 2000 pixels wide with a 2:1 ration of width to height! 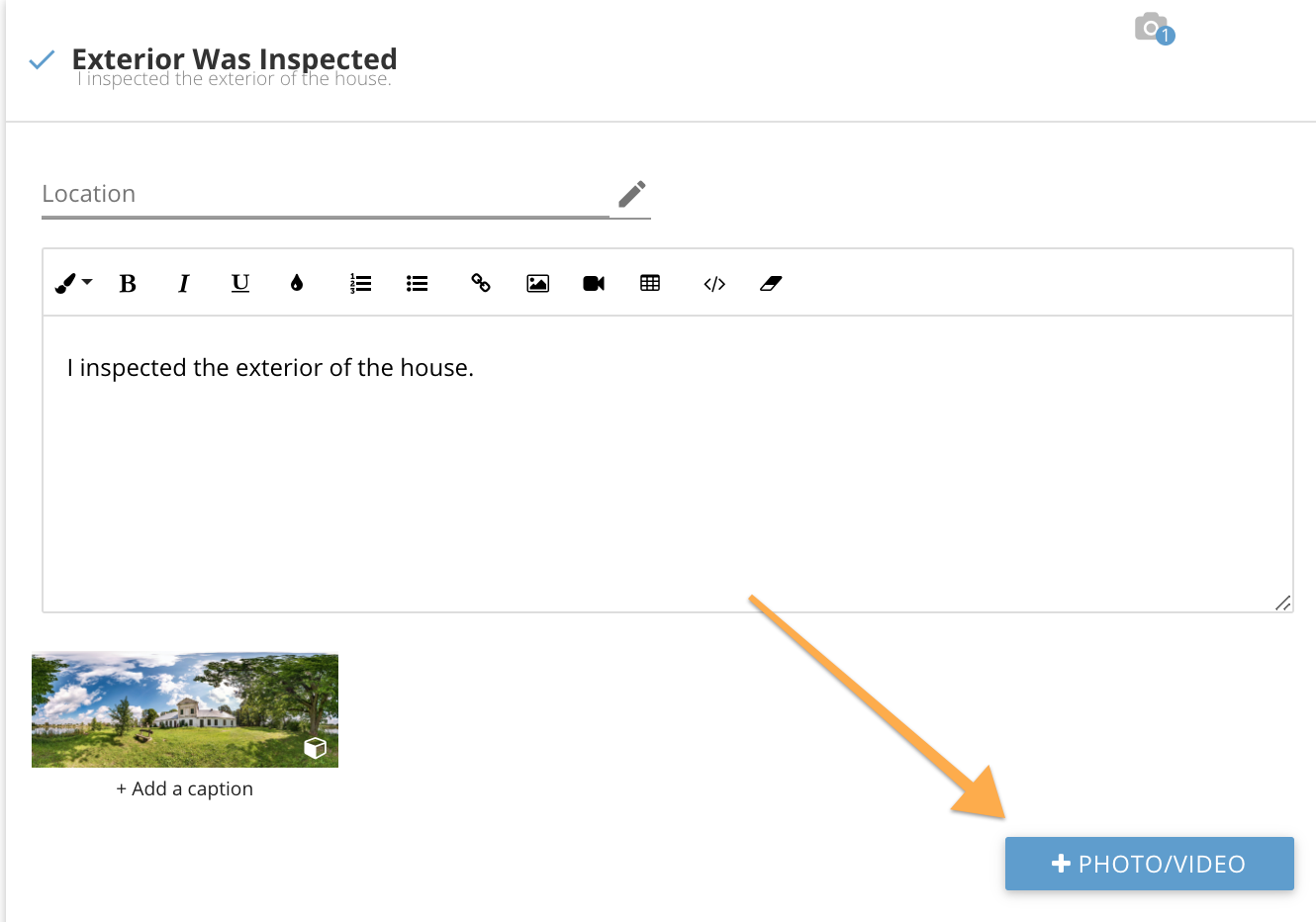 Once the photo is added, they will be indicated as a 360 or panoramic photo in with this cube icon in the corner of the photo! 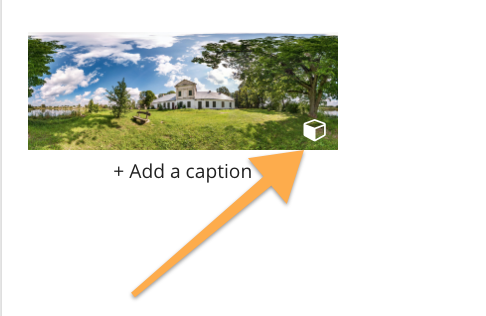 IMPORTANT: you must be using version 9+ of the Spectora mobile app in order to use 360 Photos. Versions 8 and below do not have this functionality enabled.

To add a 360 photo on the app, just tap into the comment you'd like to add your photo to and scroll to the bottom of the comment.

You'll see all your photo/video options, along with a + 360/Pano option! 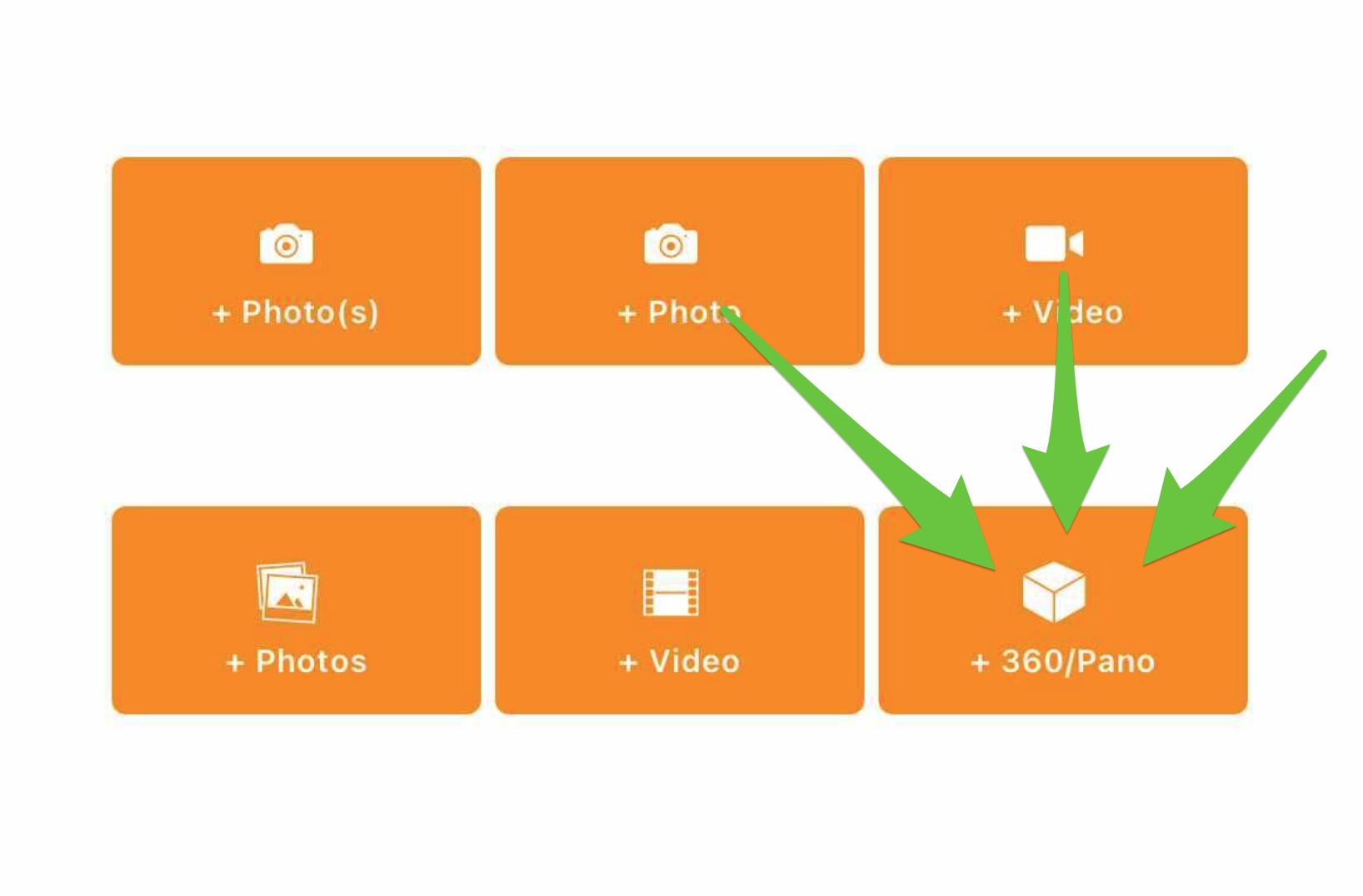 Once the photo is added, the client can view the photos in their report using the 360 photo viewer. This viewer is a great tool to allow your clients to interact more with their report and have a more clear view of your feedback!

If you have more questions on beta, 360 photos, or anything else on Spectora, email support@spectora.com or write into our chat bubble!

Did this answer your question?